As I was writing my last post about the kind of short-lived black & white phase, I was going through another phase, of sorts. This one related to a type of photography that requires a special lens, the tilt-shift lens. I’d never heard the term “tilt-shift photography” prior to a comment someone made on a facebook post, but I was intrigued when I learned you could mimic the effects of the lens in photoshop, even if it’s only faux tilt-shift photography as a result. Nevertheless, it was something I’d never done before and I was amazed at the results. I was also able to dig up a couple images, some shared here in the past and some not, that I was willing to share.

First, here’s a shot of the NKP 765 approaching Butler, Indiana. 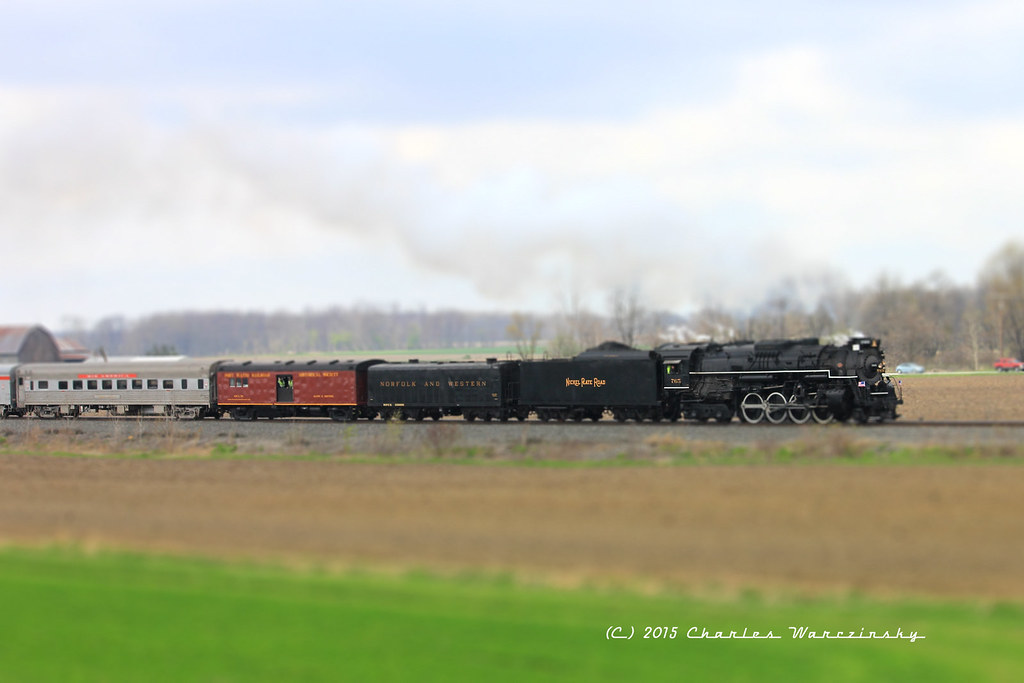 This was my first attempt using the various filters, and the effect was enough to convince me to keep going, which generated this: 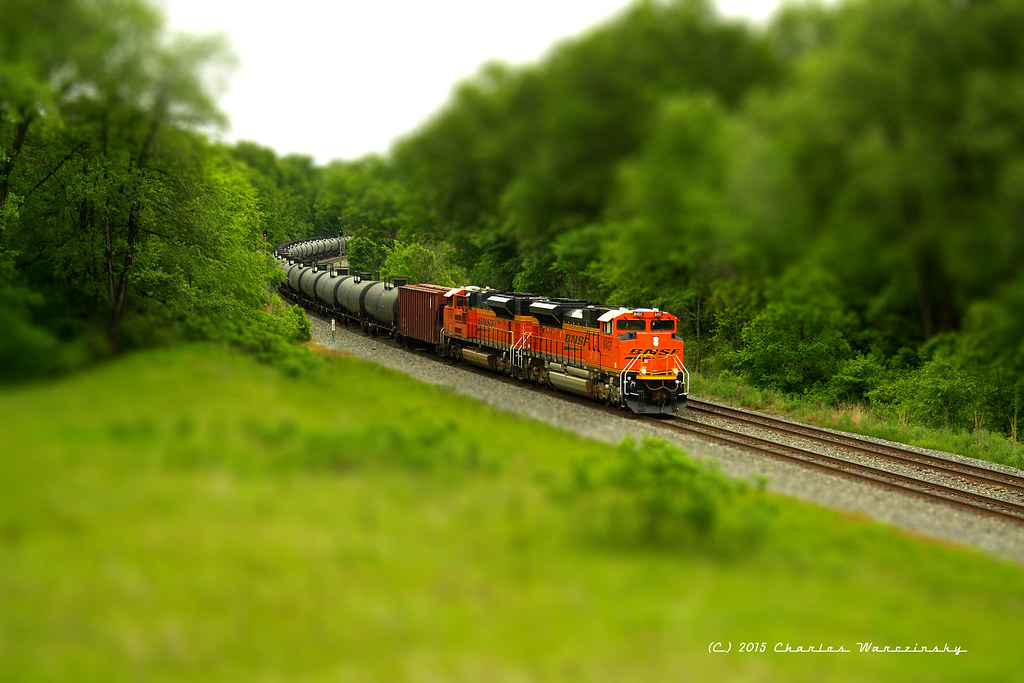 At this point, I decided to use a slightly different filter and attempt to make a roster shot look like a model. Here’s what I eventually wound up with: 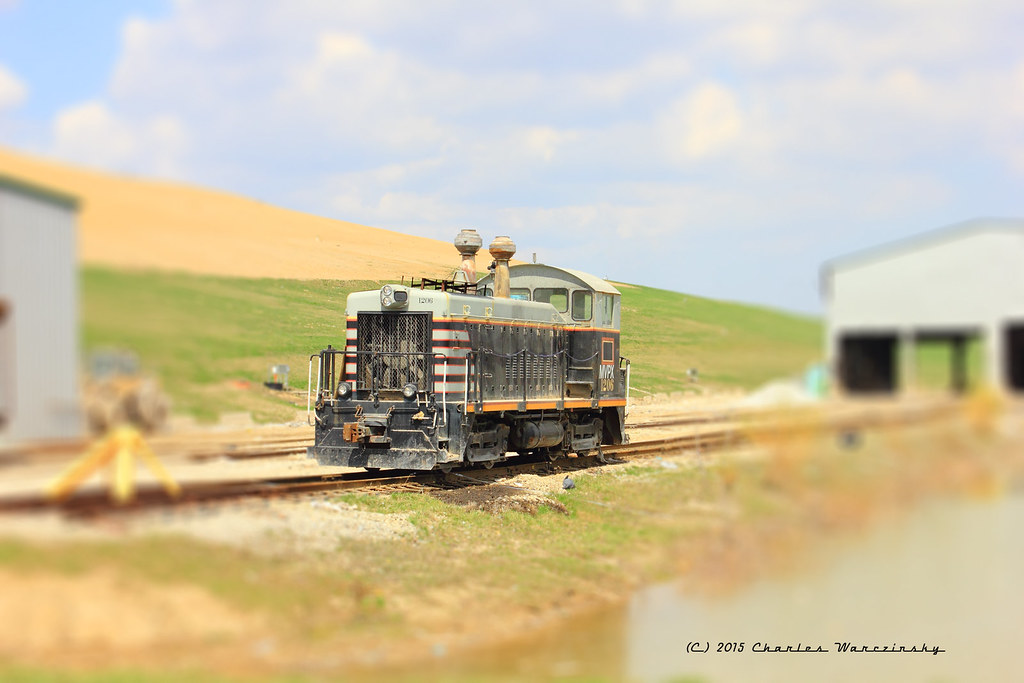 Finally, a shot from 2009 that never really came out the way I’d wanted it to. Until now. 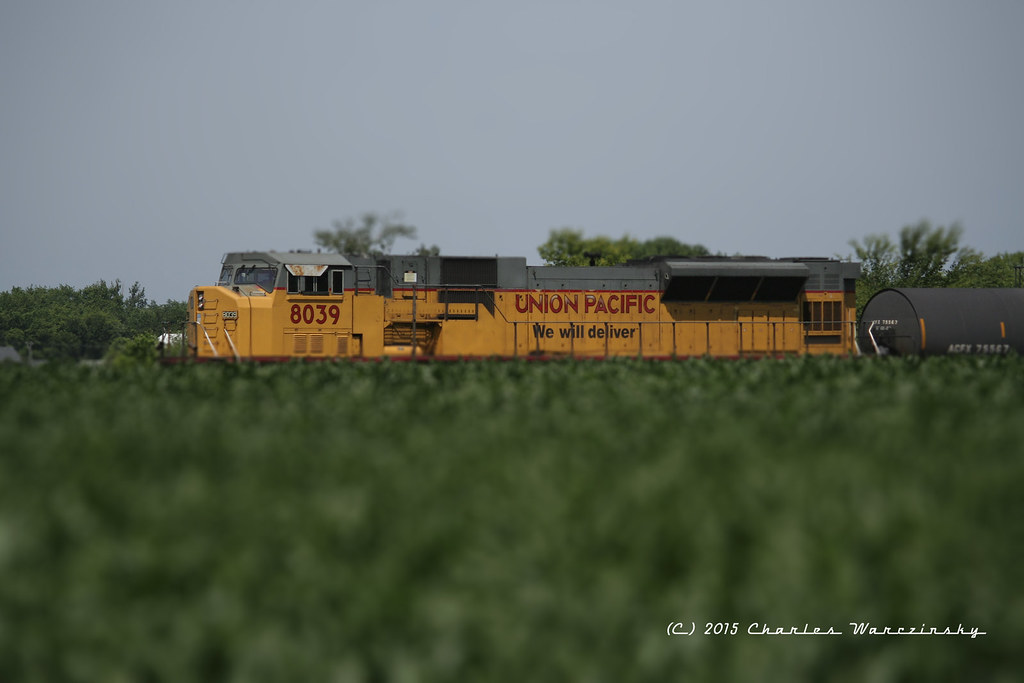 Apologies for the lack of posts lately. I promise, more will be coming. Eventually.