In the past month or so, we’ve finally had several days with temperatures high enough that a coat is no longer necessary. For those living here in Michigan, let me remind you why this warmth feels so good: 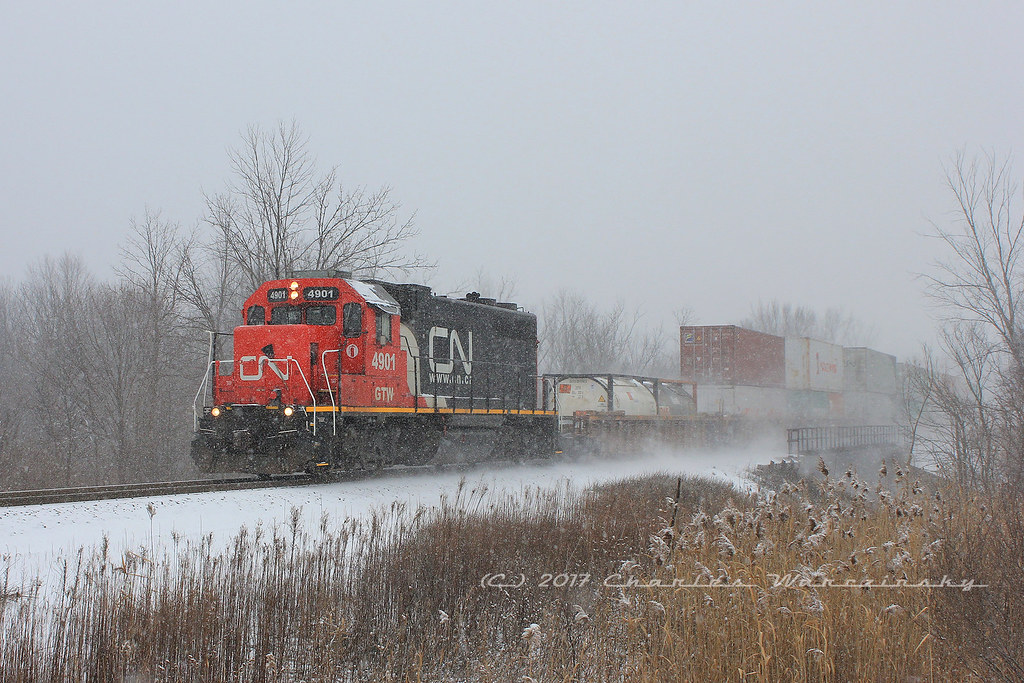 Back in February, when I was in Iowa, we caught a load of defective coal being returned to the mines in Wyoming. 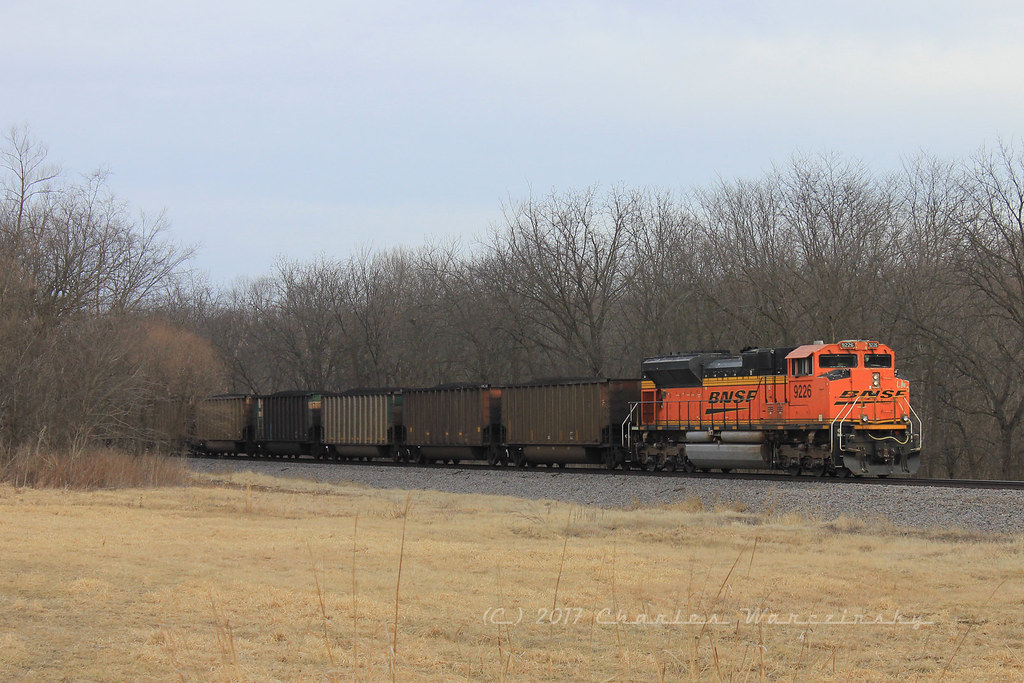 Ok, ok, the train was really an eastbound and BNSF 9226 was the DPU (distributed power unit) tacked onto the rear of the train.

The Railroadfan.com annual Spring(ish) meet has been scheduled for the end of June this year, in Rochelle, Illinois. Guess who’s been advocating a Rochelle meet for several years now and is excited to finally see a meet happen in Rochelle?

From a past Railroadfan.com meet, here’s a westbound NS intermodal train passing through downtown Chesterton, Indiana. 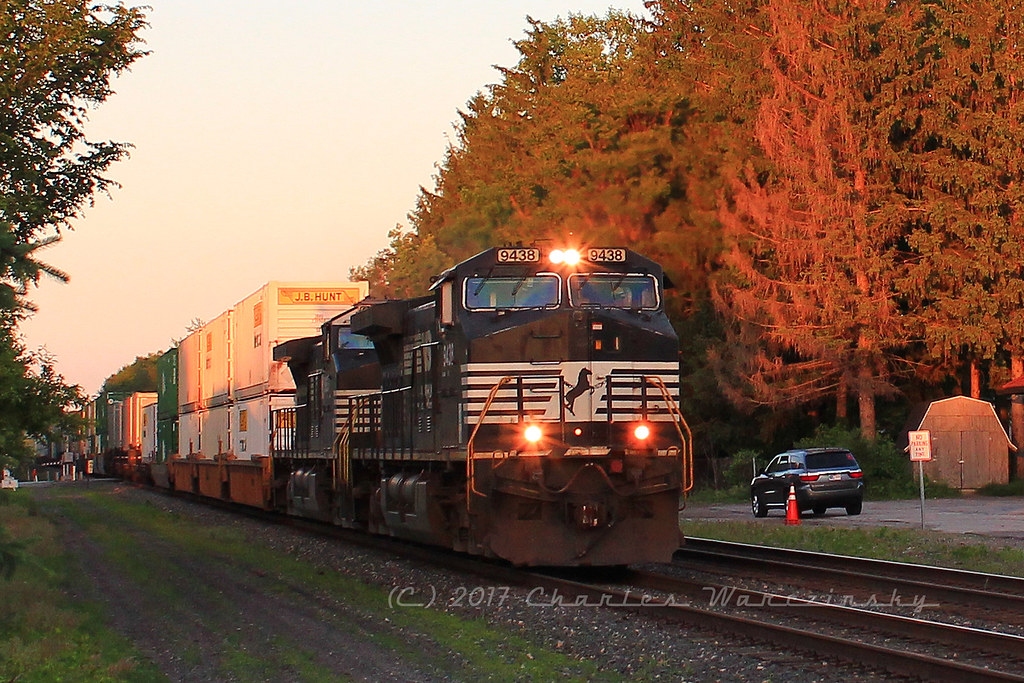 A few years ago, CN ordered new intermodal cars, lettered with GTW reporting marks. This was during the time I was commuting to Walsh College in the Detroit area and I caught several of the new cars coming from Canada through the St. Clair River tunnel. I also happened to see a movement of these cars in Durand, on a weekend, I believe. It was ironic because the cars were lettered GTW, the locomotive pulling the cars was lettered GTW and the line the train was on was ex-GTW, but the GTW has only existed on paper for more than two decades now. And, coincidentally, I don’t recall having actually seen any of these cars in service hauling intermodal traffic since they were delivered. 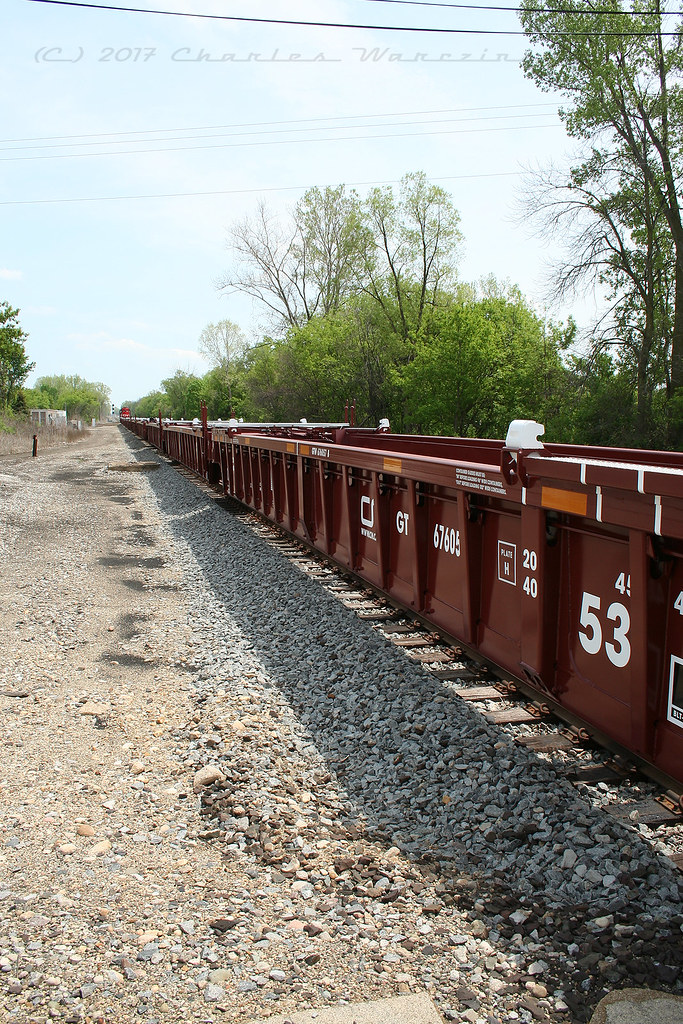